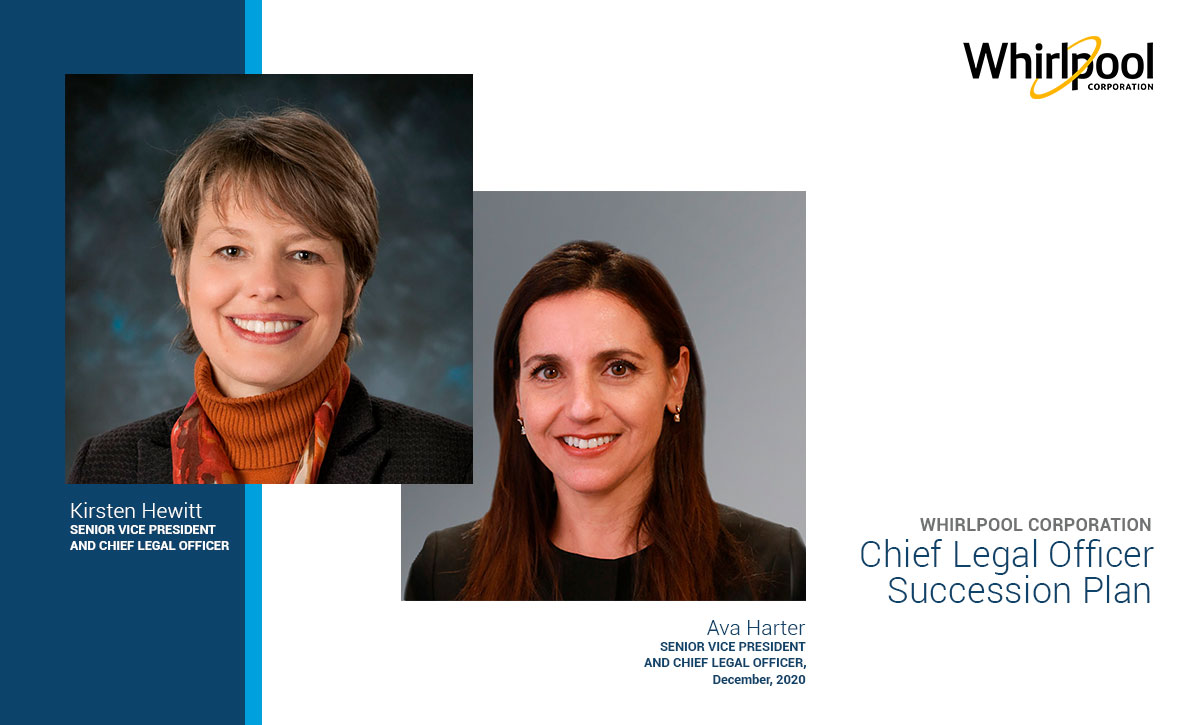 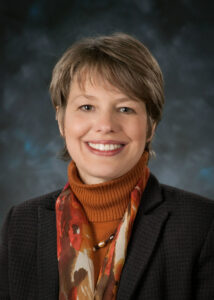 Kirsten Hewitt, senior vice president, Chief Legal Officer, and Executive Committee member, has announced her intention to retire after nearly 25 years with the company. Her successor, Ava Harter, will join Whirlpool Corporation as senior vice president and Chief Legal Officer, effective Dec. 1, 2020. Harter will be a member of the Executive Committee and report to Chairman and CEO, Marc Bitzer.

“I am grateful for Kirsten’s 25-year career at Whirlpool Corporation and the indelible mark she made on our organization,” said Marc Bitzer, Chairman and CEO, Whirlpool Corporation. “Kirsten created a lasting impact through the company’s values driven culture. She has cultivated a legacy by exemplifying Our Enduring Values, and we wish her the very best as she begins her next adventure.” 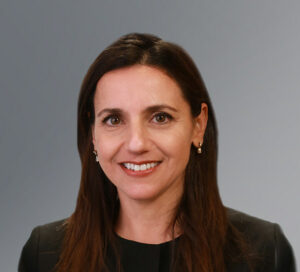 “We are excited to welcome Ava to Whirlpool Corporation,” continued Bitzer. “Ava brings her deep legal experience and extensive global leadership to the Company, and we all look forward to working closely with her in the future.”