Stepping Up the Fight Against Discrimination 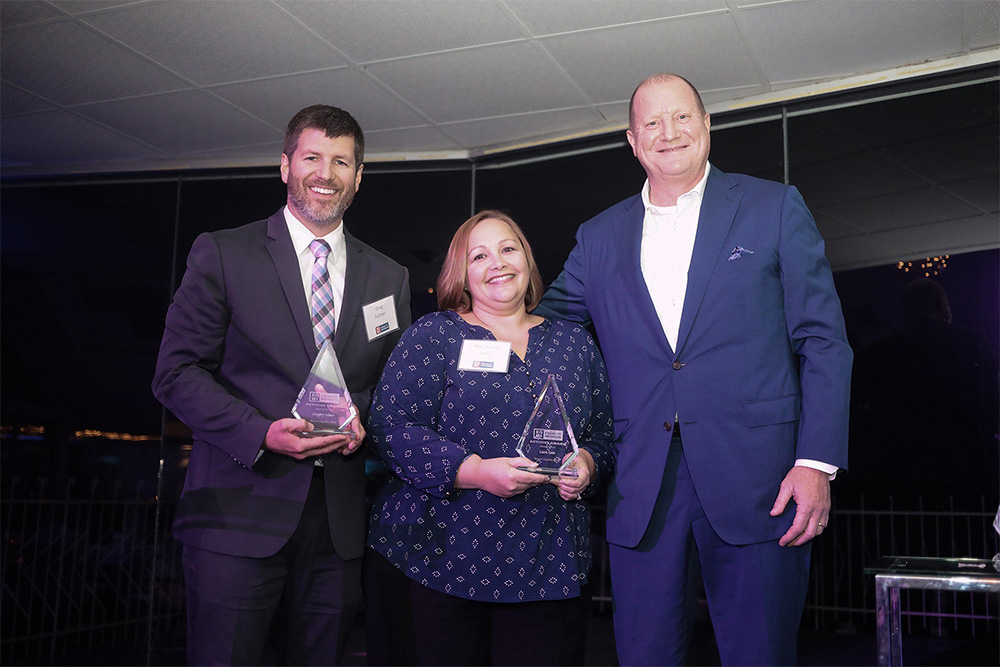 Among the honorees were Whirlpool Corporation employees Laura Goos and Greg Fulmer, who were instrumental in expanding the city of Saint Joseph’s non-discrimination ordinance to include sexual orientation and gender identity protections. For their role, they were awarded the Activist Award, which “recognizes and honors individuals who have engaged in the grassroots fight to bring about political or social change that benefits the lives of LGBTQ Michiganders.”

“I am humbled and honored that Whirlpool Corporation nominated Gregory Fulmer and I for this amazing award,” said Goos. “I am proud of this body of work, but more so for knowing and caring for my friends, family and colleagues that we wrote our Non-discrimination ordinance to protect.”

Fulmer explained the importance of the ordinance.

“Neither state nor federal law explicitly prohibits discrimination in employment, housing, or public accommodations based on sexual orientation or gender identity,” he explained. “While there have been many efforts over the years to amend Michigan’s Elliott-Larsen Civil Rights Act to ban such discrimination, all attempts to include Lesbian, Gay, Bisexual, Transgender, and Queer (LGBTQ) people have yet to succeed. This means, as an example, people living and working in Southwest Michigan can be fired for simply being LGBTQ. Shockingly, Michigan is currently 1 of 28 states where it is still perfectly legal to fire someone because of their sexual orientation and gender identity.” 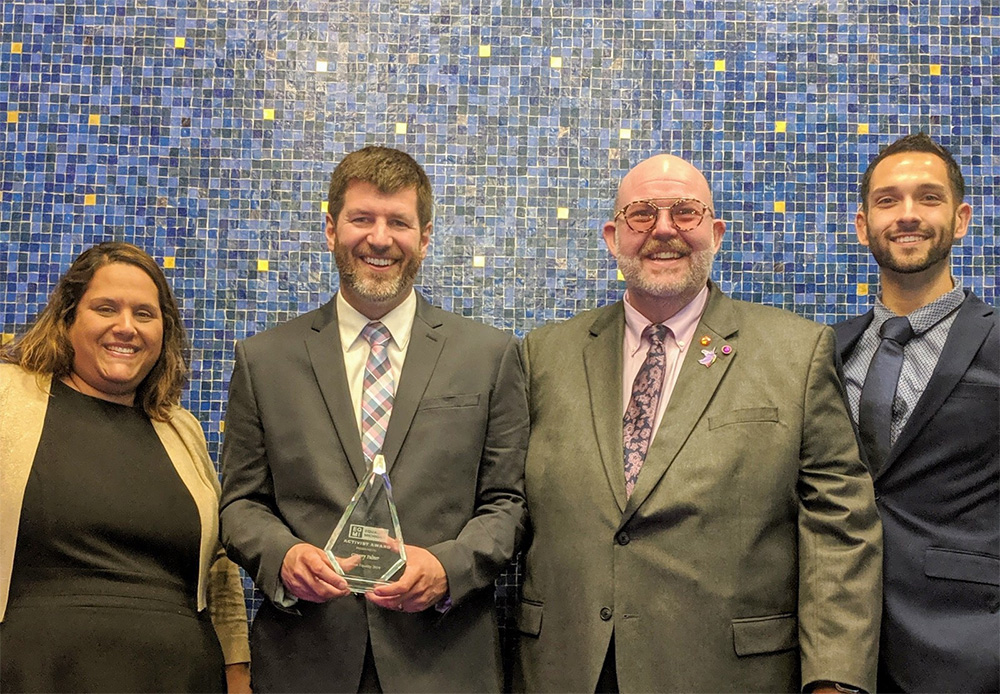 Whirlpool Corporation has a non-discrimination policy which protects all of its LGBTQ employees. While Michiganders wait for the expansion of the Elliot-Larsen Civil Rights Act, 44 Michigan municipalities have passed their own ordinances that protect LGBTQ people from discrimination. In March of this year, the City of Saint Joseph became the 45th.

“The NDO was a passion project for me because it is important for every resident and visitor to feel welcome to be who they are,” said Goos. “This ordinance is a step to show that St. Joseph wants to be a community known for our openness and inclusion. It’s a lovely place to live, to grow and make a life no matter who you are, where you come from or who you love. I’ve been so happy that our work has inspired other SW Michigan communities as well. The more that happens, perhaps we can finally change our State law to something that reflects who we are and who want to be.”