Restoring History: Family Purchases Home of Dishwasher Inventor Josephine Cochrane and Pledges to Return it to its Former Glory 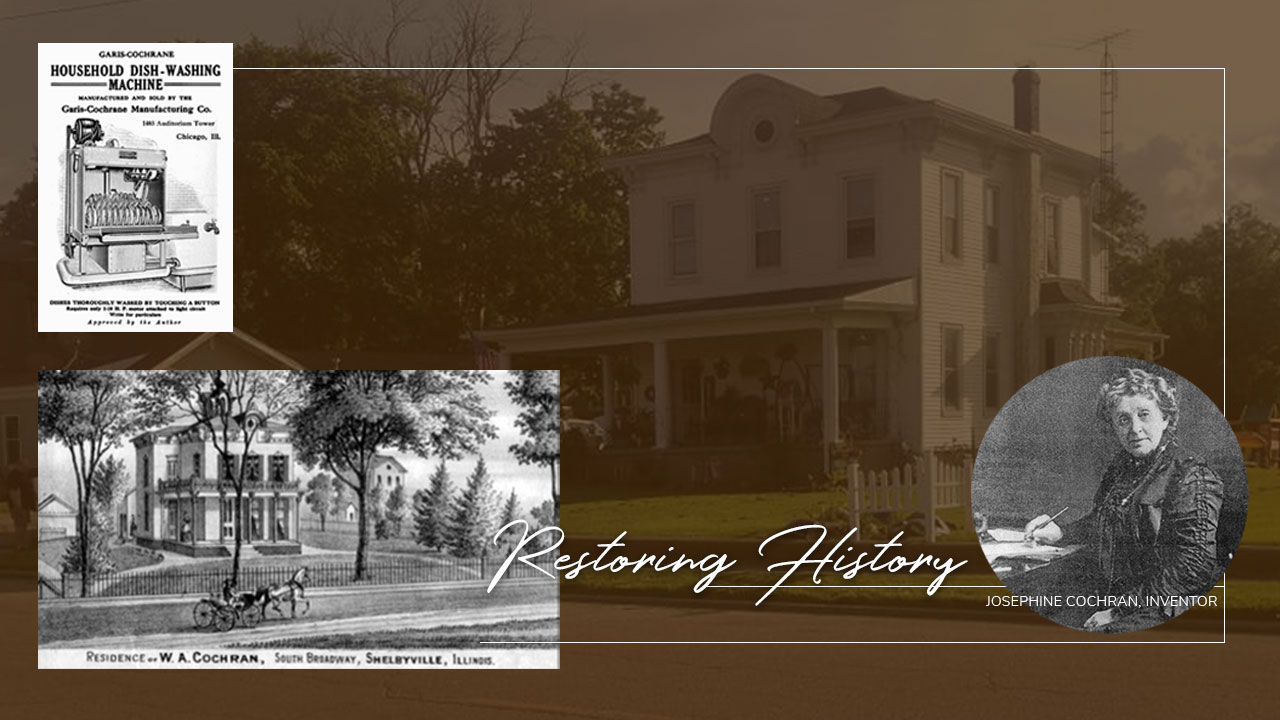 Like many new homeowners, Amber Hood has a vision for her new Shelbyville, Illinois house. Unlike other homeowners, however, her new residence is a piece of history. It’s the former home of Josephine Cochrane, inventor of the dishwasher, which later became part of KitchenAid brand, one of the portfolio of brands under Whirlpool Corporation.

“I have done some research on the Josephine Cochrane house and found some old images of the outside and do hope to restore the outside to its original glory, restoring the balcony one day to the porch area,” said Hood. “I also hope to purchase the lot next to us, which I assume would have originally belonged with the home, but is now owned by a business.” 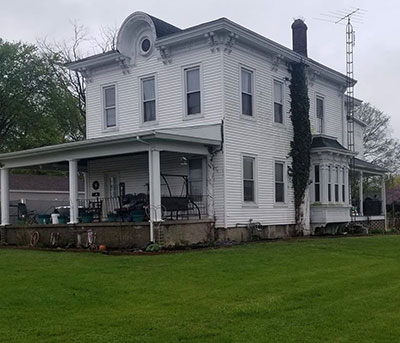 When the home was purchased, it had been divided into two apartments by a previous owner. “The house was in major disrepair with garbage everywhere and pet stains,” explained Hood. “It had been empty for quite a long while, sitting empty. I knew, though, once we walked in and saw the old trim and the tall ceilings, and the beautiful staircase, that we could bring this home back to life.”

It wasn’t the only house they looked at, but for some reason, the Cochrane home stood out.

“I started researching about Josephine while we looked at a few other homes and I felt a connection to her,” said Hood. “I read one article that said when she decided to build the dishwasher, Josephine went screaming through the streets that if nobody else was going to do it, she would do it herself. I have no idea if it’s true, but I loved the idea of her fiercely going through a world dominated by men, with stories of an alcoholic husband and reading how he later passed away.”

Some stories say that Cochrane simply wanted an easy and safe way to clean her expensive china, and that’s what led her to start working on designs in the shed behind the home. But Hood isn’t buying that narrative. 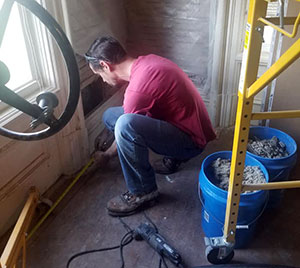 “I read further into it. It wasn’t just to save her china; it was to save her own way of life and prove herself to the world and establish her foothold in the world. Her grandfather was an inventor, so she had to have that same grit and mind for problem solving. That meant something to me, and it means something to our small town. I really hope to do the home justice in the end. It’s just going to take time, considering how far this house went without repairs, but the home’s bones are still very strong and I know we will get there.” 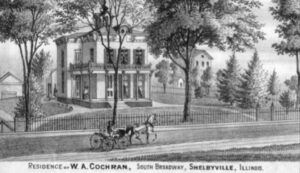 Hood said that the 2,500 square foot home will work well for her large, blended family, and that they’ve already completed a lot of work. When the whole restoration is complete, Hood hopes it will include design touches that will return the home to its former status as a “mansion,” complete with chandeliers, restored wood floors and trim, and other enhancements, while still keeping its original charm.

“There are little details that are going to take time and money to work on and have it done correctly, and that is what we hope to do,” she said. “Eventually after the kids grow and the family ages, I’d like to maybe turn it into a historic inn and bed and breakfast. We just want to keep this little piece of history thriving and help nourish it back to health and keep this small town’s pride up.”

To help in the restoration of the historic home, the team at KitchenAid brand is donating a new dishwasher to the family. For more information on the progress of the project, Amber has created a Facebook page entitled “The Broadway Bunch, Restoring a Small Town Icon.”