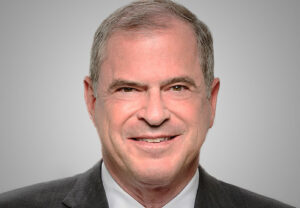 James M. Loree was appointed a director of Whirlpool Corporation in December 2017. He is a member of the audit committee and human resources committee of the board of directors.

Prior to joining The Stanley Works as vice president and chief financial officer in 1999, Loree was employed with the General Electric Company where he had various operating and financial management positions of increasing responsibility starting in 1980 until his departure in 1999. He holds a bachelor’s degree in economics from Union College, where he serves as a trustee. He is also a director of Hartford Hospital and is a director of the Jim and Rebecca Loree Foundation.