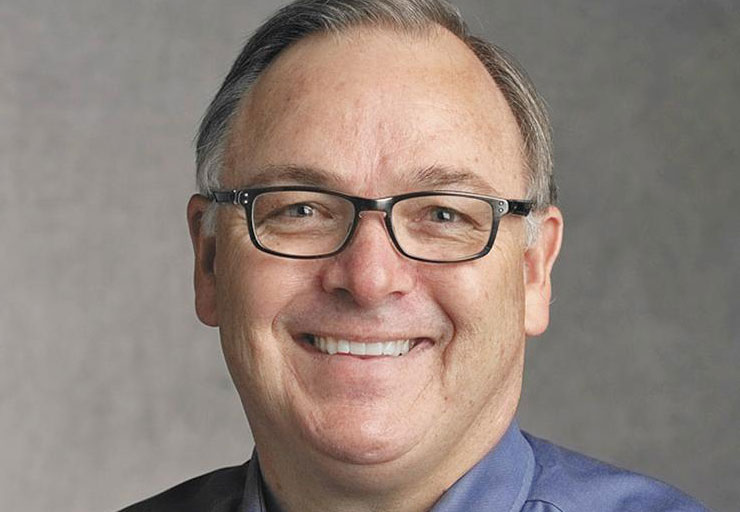 Greg Creed was appointed a director of Whirlpool Corporation in February 2017. He is chair of the human resources committee and a member of the finance committee of the board of directors.

Creed is the former chief executive officer of Yum! Brands, since his retirement in December 2019.

Prior to being named to lead the parent company, Yum! Brands, in January 2015, Creed was the chief executive officer of Taco Bell, a position he held beginning in early 2011, after serving as president and chief Concept Officer for Taco Bell. He has held various roles within the company, including chief marketing officer at Taco Bell, and chief operating officer for Yum!. Prior to joining Yum! in 1994, Creed worked with Unilever in Australia, London and New York. He holds a business degree from the Queensland University of Technology, Brisbane, Australia.

Mr. Creed is also a director at Aramark and Delta Airlines, Inc.