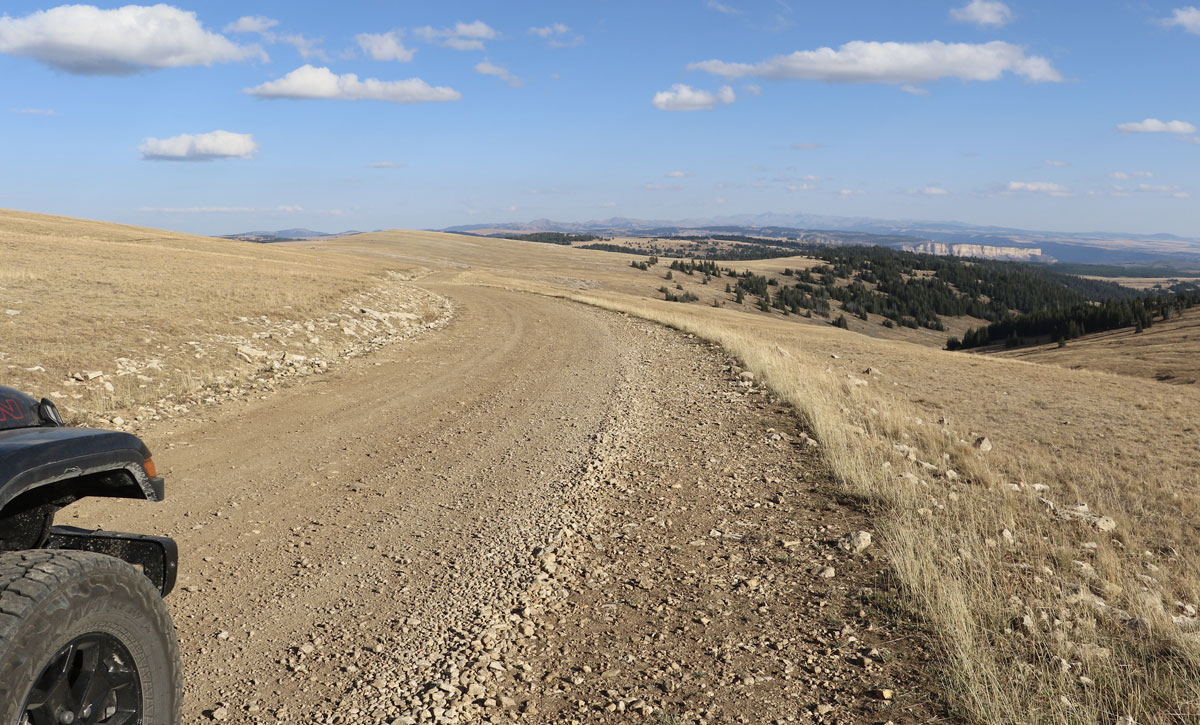 “I started with Whirlpool just after we struck the deal to acquire KitchenAid,” says Whirlpool Corporation Vice President of Global Information Services, who has been with the company for more than 35 years. He will retire at the end of March.

Berendsen was originally hired into an entry level position straight out of college as an analyst programmer in the mid-80s writing code and developing software at a time when there was no Internet, no cell phones, and very few PCs in use at the company.

“When I started with the organization, those were completely different times,” says Berendsen. “That’s when all of our IT systems were developed in-house because we really didn’t have packaged software back then.”

Berendsen was already very familiar with Whirlpool Corp., as his father worked for the company for 38 years before retiring as a director in 1993.

“That was one of the reasons I ended up here,” says Berendsen. “He started on the manufacturing line down in Evansville, Indiana, making refrigerators. So my whole life I’ve known Whirlpool.”

I ran point on not only helping the entire team be successful with all the technology and working cross-functionally, but also on integrating the organizations during the acquisition, and then figuring out how we were going to consolidate the systems and move everything into a common standard.”

After growing up in Evansville, Berendsen went to Purdue and earned a computer science degree. While he was at Purdue his family moved to southwest Michigan when his father transferred to a role at the corporate office. Today, his two children also work at Whirlpool Corporation.

“I remember on my first day, they put me in this huge office and told me to learn how to use the personal computer in there.” 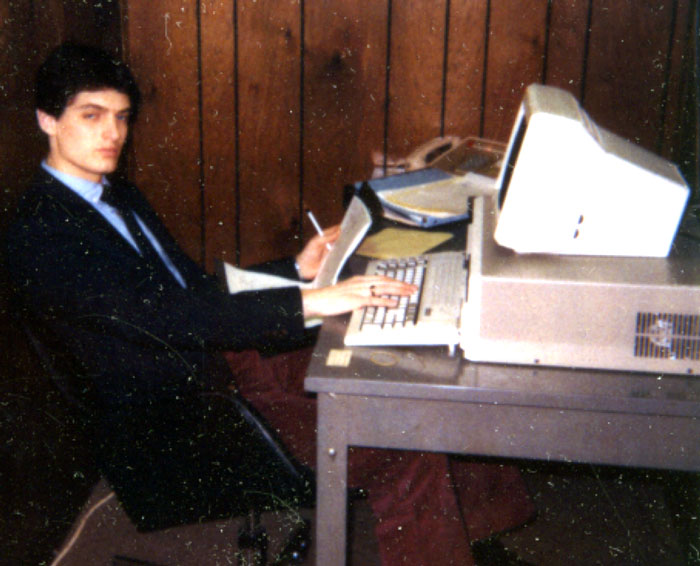 At the time, most people were using “dumb terminals” that connected to a mainframe. Berendsen learned how to use that computer and worked on software for logistics, where he was instrumental in integrating handheld scanners into the system to scan barcodes in distribution centers, a system that was deployed across North America.”

His career continued to advance, with different roles in the corporation, which included stints in logistics and sales, and as a product engineer back in his hometown of Evansville. Over the years, he’s seen technology at Whirlpool Corporation advance at an exponential rate.

“Once we got into the early nineties, we started getting more electronics, such as better computers, as well as mobile phones.” Berendsen says that technology was also starting to be implemented into products.

“We started seeing that more and more, especially in the late nineties when Whirlpool actually created what was called IHS, or Integrated Home Solutions, which was a suite of products that you could essentially text or communicate with remotely.” This first foray into smart appliances was years ahead of its time.

“I enjoyed doing the work and getting my hands dirty, but I knew I had to move away from that and became more involved and committed to developing the team.”

The project he is most proud of working on with his team is transitioning the Maytag brand into Whirlpool Corp. after it was acquired in 2006.

“I ran point on not only helping the entire team be successful with all the technology and working cross-functionally, but also on integrating the organizations during the acquisition, and then figuring out how we were going to consolidate the systems and move everything into a common standard.”

Other highlights in his career include migrating the entire company into the Google environment worldwide. After that move was complete in 2014, the focus for his team turned to updating old software and systems, and replacing them with new ones.

“We’ve really done a lot of great work over the last five or six years to make all of our technology much more current. Compared to where we were 30 years ago, it’s a night and day change and has been a huge benefit for the organization.”

Perhaps his team’s toughest task in recent years was ensuring that thousands of Whirlpool Corporation employees were able to have the right equipment and technology to work from home during the COVID-19 quarantine.

“That definitely created the opportunity for us to take a different direction and do some things in new ways,” says Berendsen. “Obviously that was a game changer for the organization, not only from an Information Technology perspective, but from a productivity and collaboration perspective. There are still a large number of people globally working remotely that feel those impacts every day and need our support. To move all of those people to working remotely over the course of a few weeks in March of 2020 couldn’t have been done without the tools we have in place.” 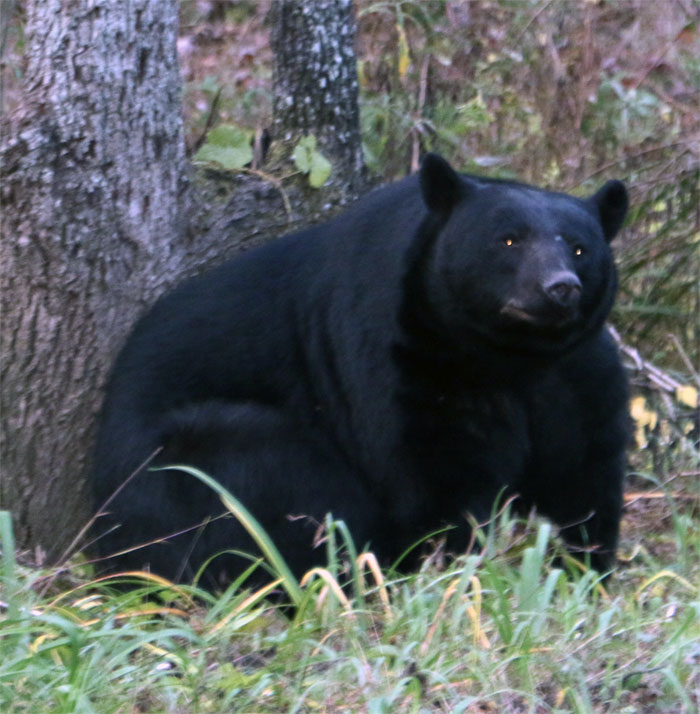 When asked what he will do now, Berendsen says, “I’m going to travel. We’re going to do a lot of camping and hiking and see some national parks in an RV. We’d like to drive to Alaska and explore the Northwest region and down through California.”

Will he miss his job? “I’m going to miss the team, but I’m looking forward to a diversion right now of not having to be on phone calls at any hour…especially early morning. I’m just going to take it easy for a little while and go from there.”