Taking A Stand When It Matters Most 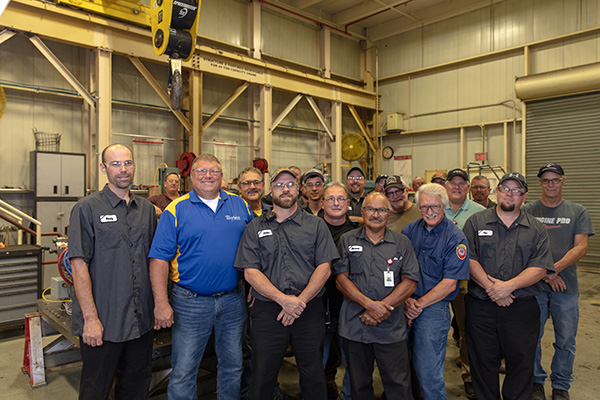 We believe competition is healthy and breeds innovation. That’s why we support free and fair trade and promote an open global trading system that benefits our consumers, employees and the entire home appliance industry. Enforcing open, rules-based trade policies ensures the highest level of investment, innovation and choice for consumers around the world. Supporting free and fair trade increases industry access and incentivizes innovation globally, helping us to protect jobs and ensure continued innovation and investment in the appliance industry. 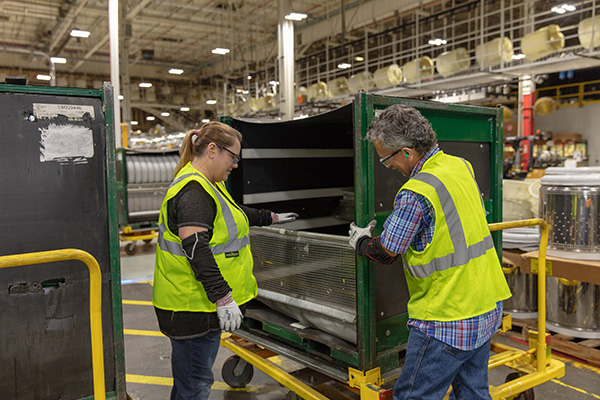 As a result of petitions filed by Whirlpool in 2011 and 2015, the International Trade Commission (ITC) determined that Samsung, LG and Electrolux violated U.S. and international trade laws by dumping large residential washers into the U.S. at below-cost prices. The ITC implemented antidumping duties on certain washers imported from South Korea, Mexico, and China, and countervailing duties on certain washers from South Korea.

The ITC’s determination is limited to the Mexico and South Korea antidumping and countervailing duty orders.  Importantly, the global safeguard remedy remains in effect. The vast majority of large residential washers imported into the U.S. are covered by the safeguard tariffs, which is in effect until February 2021 unless it is extended (see above).

Invested in Our Communities

It’s our home. It’s where we create jobs, invest in our people and support our fellow community members. We believe great communities are the foundation of great business. In the U.S., where our company started as a family business 107 years ago, more than 80 percent of what is sold in the U.S. is assembled in the U.S. We have 20,600 U.S. employees, 15,000 of whom work in one of our nine manufacturing sites. To us, investing in our communities is a down payment on our future. 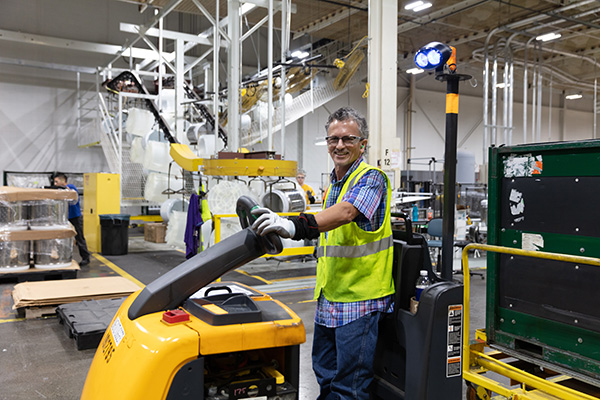 Links to materials from the US Office of Trade Representative and US ITC on this webpage are provided for viewers’ ease of reference. Viewers accessing the links are entering a third‐party site and not that of the Company. 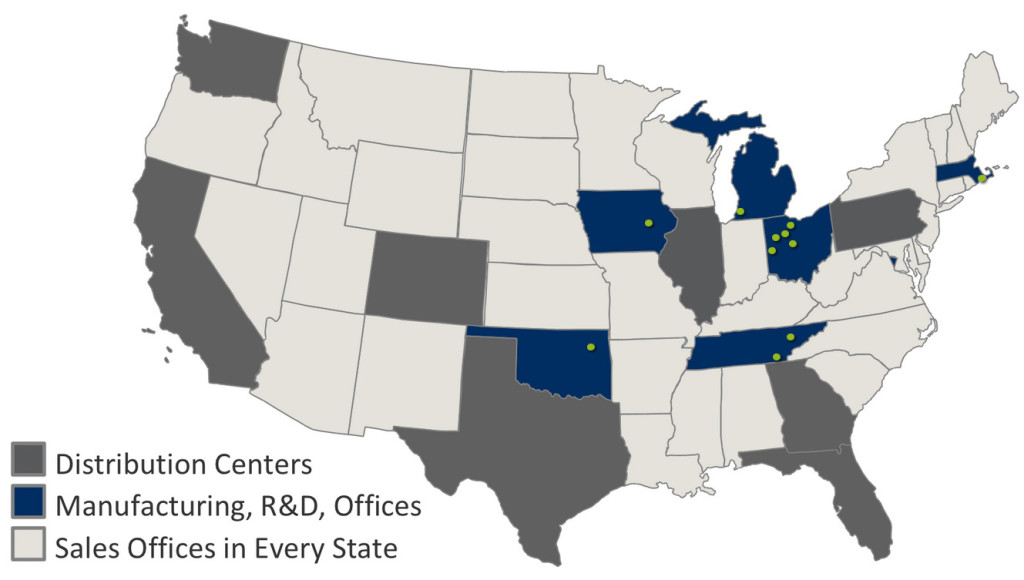 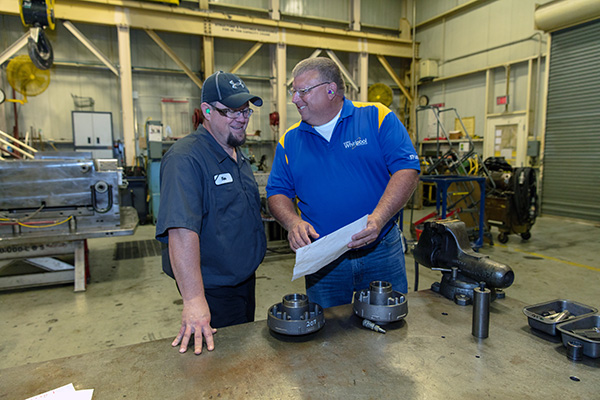