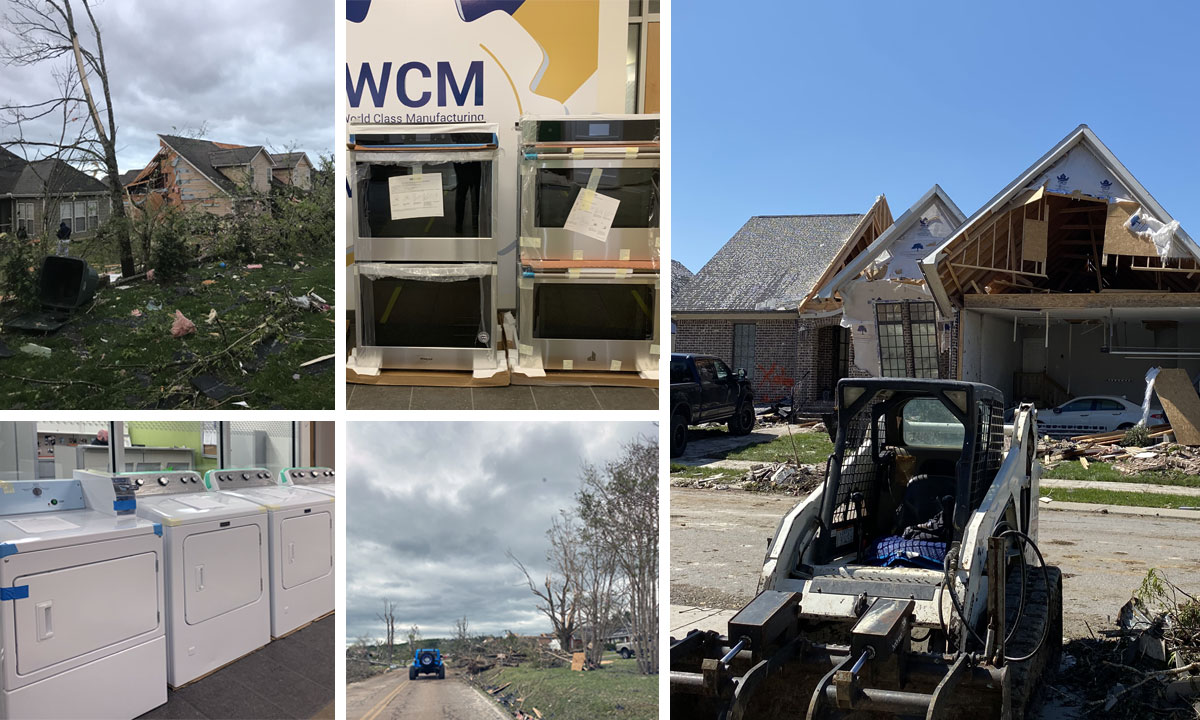 Challenges are met head-on and heartache is replaced with healing, despite the odds

The National Weather Service confirmed seven twisters touched down across north Georgia and the Tennessee Valley, leaving a wake of crumbled buildings, splintered trees, homes ripped from their foundations, as well as mass power outages that stretched out for nearly two grueling weeks for many residents. Among those affected by the storms included several Cleveland plant employees. 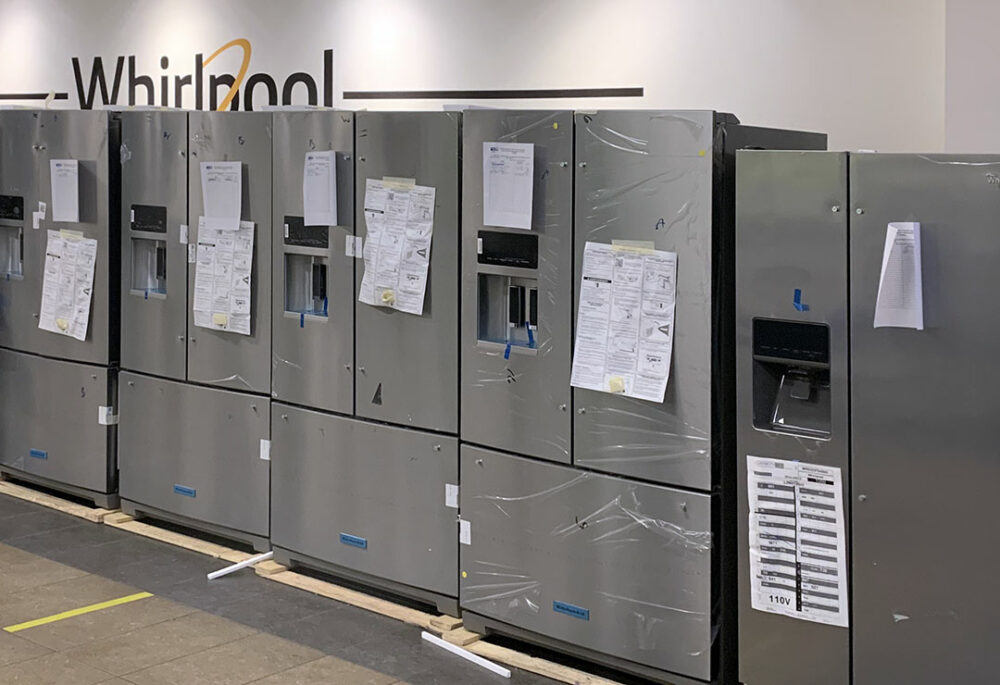 There was an immediate rally of support for Whirlpool co-workers, the local storm-ravaged communities, and the hundreds of neighbors-in-need, in the form of an internal Employee Appliance Sale.

Whirlpool Cleveland employees raised a little over $20,000 for the United Way of the Ocoee Region, as well as nearly $10,000 to assist associates who lost or sustained significant damage to their homes or vehicles, or were in need of basic living necessities. 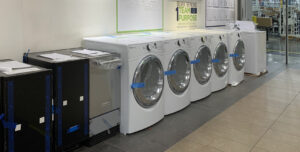 The products that did not sell in the onsite benefit were donated to the local Habitat for Humanity of Cleveland’s Restore.

While a deadly swath of tornadoes that devastated the area in 2011 and 2012 still remains fresh on the minds of many, this latest round of tornados proves the resounding resiliency that can always be found in the people who call Cleveland Manufacturing “home” and their co-workers “family.”