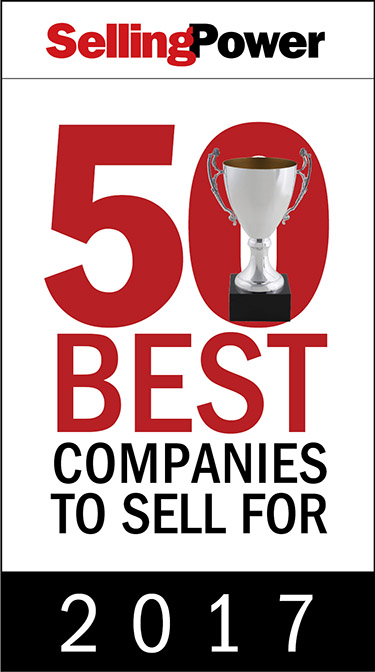 The list encompasses companies of all sizes – with sales forces ranging from fewer than 100 salespeople to companies with sales-force numbers in the thousands.

“Salespeople face great challenges in a digital era,” says Gschwandtner. “As I have reported at the Sales 3.0 Conference and in Selling Power magazine, not only is it harder to get the attention of customers in an age of distractions, but many simple sales jobs are also becoming obsolete due to advances in technology. To succeed, salespeople need the support of great leadership and management. The companies that appear on the Selling Power 50 Best Companies to Sell For list represent great opportunities for salespeople who are motivated to win and focused on success.”

About Selling Power
In addition to Selling Power magazine, the leading periodical for sales managers and sales VPs since 1981, Personal Selling Power, Inc. produces the Sales Management Digest and Daily Boost of Positivity online newsletters, as well as a five-minute- video series featuring interviews with top executives. Selling Power is a regular media sponsor of the Sales 3.0 Conference. Learn more at www.sellingpower.com and www.sales30conf.com.