Billed as a place “where business and creativity come together,” the Ambiente show was an opportunity to get a sense of the consumer market in Frankfurt, Germany, along with markets in several other European countries. 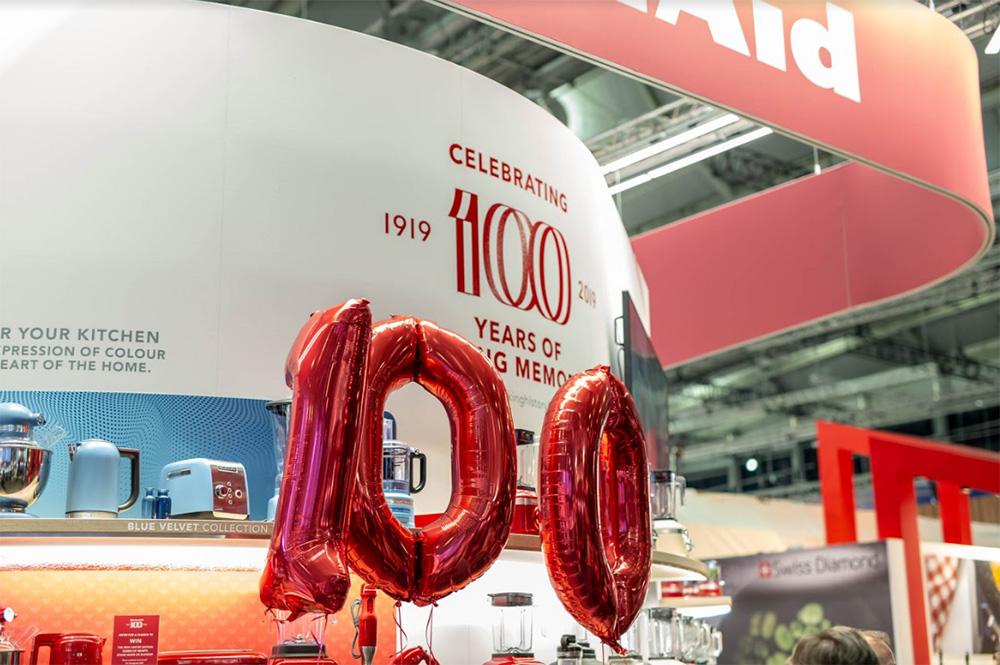 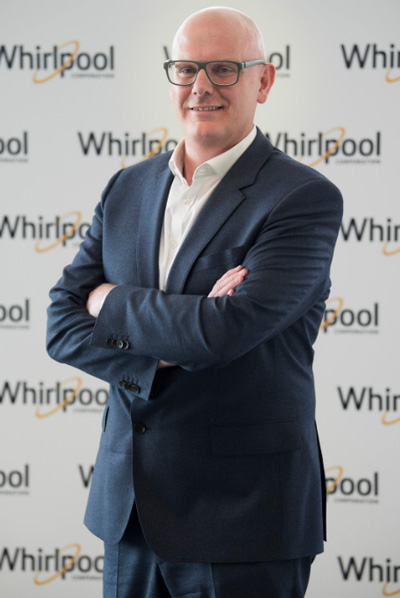 James Goldsmith, who came over from the Whirlpool UK team to run the KitchenAid brand business for all of EMEA (Europe, Middle East, Africa), attended the show and was joined by colleagues from across EMEA who came in to meet with their trade partners. This included visits from trade representatives from the Nordics, UK, Switzerland, Holland, Belgium, France, Italy, Germany, the Middle East from Lebanon to Saudi Arabia, Spain, Portugal, Greece, the Baltic States, and Iceland.

“Ambiente is the most international housewares show in the world,” said Goldsmith. “I believe that there were 130 countries visiting. Germany is a vital market, and it is the second largest market in the world for KitchenAid small appliances. We also celebrated the anniversary of KitchenAid. We’ve got 100 years of making history here, and we’re using this show as the big moment when we start our party.”

The brand reported that more than 1000 people visited the KitchenAid booth at the show, which displayed stand mixers, blenders, a new drip coffee line-up and other items, as well as 11 new colors, including the exclusive “Pebble Palm,” which is not only a color, but a textured color finish available in a suite of products. Blenders in particular were a main focus at the show for the KitchenAid team.

“We introduced our new K400 blender, which will be available in the EMEA market in September of this year,” said Goldsmith. “The hero here is absolutely the blending category. We offer multiple solutions with the stand mixer for everything from pasta making to meat grinding attachments, and want to use the same logic for blending, so we’re offering a personal jar, a citrus press, and also a baby jar so that consumers can basically create different solutions for their families through the blending line-up that we have.”

Other brand-sponsored activities at the show included celebrity chef demonstrations and a blending side-by-side taste test with KitchenAid taking on competitors. Over 90 percent of the attendees who participated in the taste test preferred the KitchenAid blender.

Getting consumers into the brand with their first purchase is key, according to Goldsmith. “One of the statistics we’ve got about KitchenAid in Europe is that once a consumer buys one KitchenAid product, 40 percent of consumers will come back and buy another in a couple of months.” he said, “and when they buy another one, they are more than likely to buy another two. The idea is to get them into this great emotional brand, and if we can show them food prep solutions, we know that they’re going to come back.” 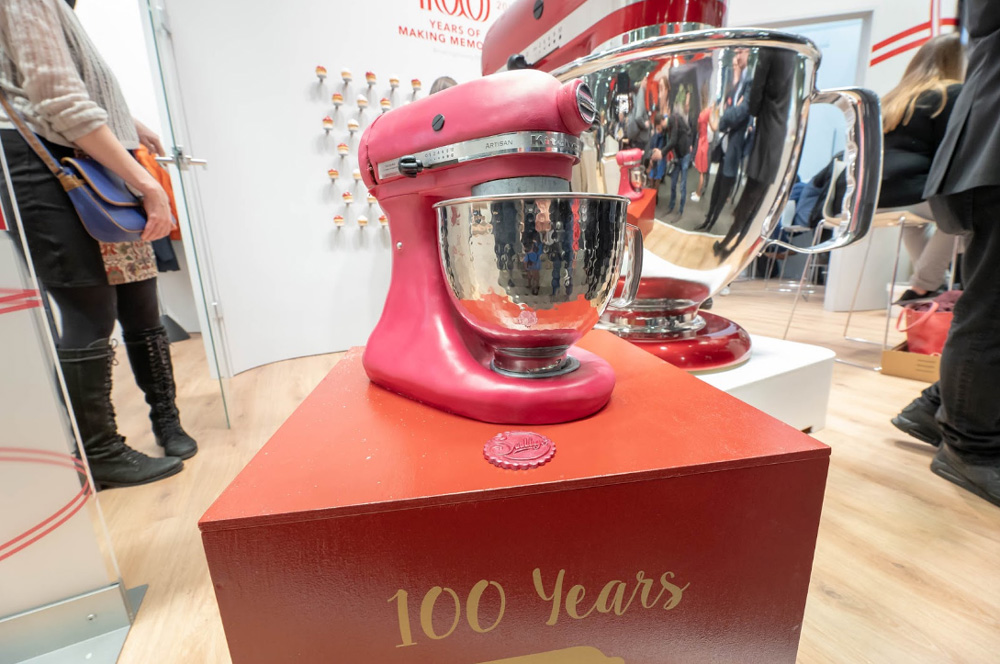 So what’s next for KitchenAid EMEA?

“In each market there are a lot of shows, so we’re going to go on a trip across many markets presenting these new products,” said Goldsmith. The entire brand team is looking forward to hearing feedback as the new products continue to tour through different markets.

KitchenAid became the largest brand for stand mixers in Europe during Q4, and that was an announcement that Goldsmith was particularly proud of. “That’s a massive accomplishment to lead in Western Europe in terms of market share.”

“Our next milestone will be the Queen of Hearts launch (a KitchenAid suite of small appliances in the new Passion Red color finish). As we come into May we’ll also host several 100-year themed celebrations, where we’ll invite consumers, press and trade partners to experience a sensational evening with us and look at all of the memories that KitchenAid has created over the past 100 years.”