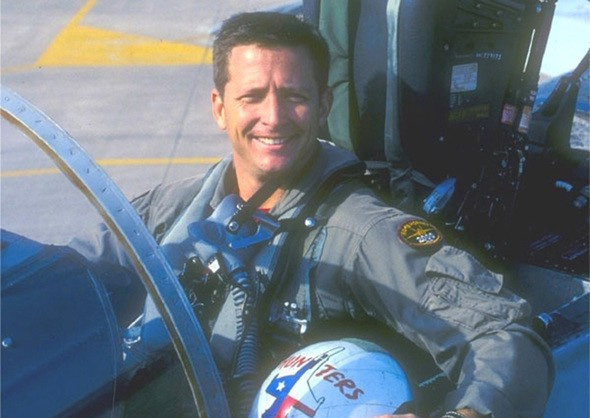 The Salute to the Troops Charity Celebration has announced former Navy fighter pilot E. Matthew “Whiz” Buckley as the keynote speaker for its 5th annual event on May 4 at 6 p.m. at The Inn at Harbor Shores in Saint Joseph, Michigan. The event benefits Homes for Our Troops, whose motto is “Building Homes, Rebuilding Lives,” and is presented by the Whirlpool Corporation Veterans Association and The Inn at Harbor Shores. Activities for the evening include dinner, dancing, a silent auction, and a celebration of veterans in the community.

E. Matthew Buckley, who goes by his call name, “Whiz,” served five years in the Navy Reserves as well as ten years active duty, including Operations Southern Watch, Noble Eagle and Enduring Freedom. At the event, Whiz will share his personal story of overcoming adversity and achieving success in his multifaceted career.

“My parents always kind of instilled the idea of ‘service above self,’ and I wanted to do something bigger in life,” says Whiz about why he embarked on a military career, sparked in part by a neighbor he had growing up who was an airline pilot while also serving in the Air National Guard.

“He was larger than life,” says Whiz, who recalls a story of his neighbor doing a flyover at his bus stop after school one day in an F-106 that literally knocked him over. “I was rolling into the bushes with this smile on my face and I thought: ‘This is what I want to do.’ So I joined the Navy to be an aviator.” 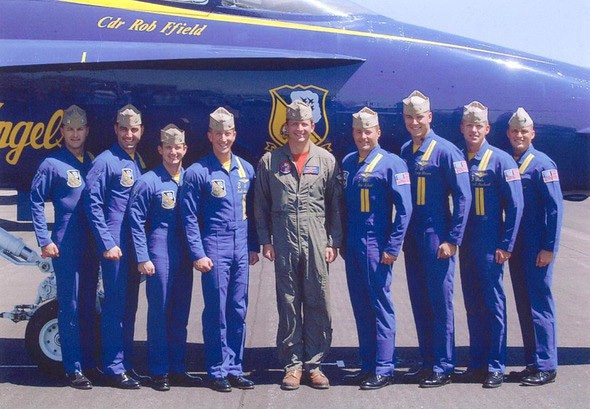 A decorated veteran, Whiz was awarded the Strike/Flight Air Medal twice for 44 combat sorties over Iraq, along with four Navy Achievement Medals for meritorious service and achievement as an F/A-18 instructor pilot and Landing Signals Officer. Part of his training included time at the famed Top Gun flight school.

Whiz left active duty in late 2000 to fly the F-18 for the naval reserve out of Naval Air Station in Fort Worth, TX and was then hired to fly for American Airlines. In a twist of fate, his first flight for American Airlines was scheduled for September 11, 2001, but those plans were quickly altered by the terror attacks that unfolded that day.

“As luck would have it, our squadron got mobilized for Operation Iraqi Freedom,” says Whiz. “It was just an incredibly surreal day going from thinking I was going to fly an airliner to possibly having to shoot one down that day.” He only ended up flying only one trip for American Airlines, and instead flew combat missions over the U.S during the crisis. 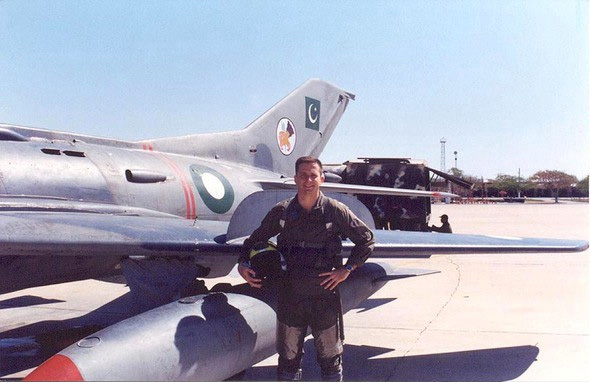 “Any time I can help veterans, it’s a thrill for me. It’s both professionally and personally satisfying,”

A self-taught trader, Whiz later pursued a career on Wall Street and eventually became CEO of Top Gun Options and Strike Fighter Financial, LLC in Boca Raton and Fort Lauderdale, using his military training to teach investors of all skill levels how to trade for themselves. He continues to do work for veterans and is involved with multiple charitable organizations.

“Any time I can help veterans, it’s a thrill for me. It’s both professionally and personally satisfying,” Whiz says. This includes what he refers to as “lowering the ladder” for fellow vets or others in business, an analogy he developed during his military service.

“When a lot of people on Wall Street make it, they pull the ladder up. In the military when we make it, we put the ladder down to help others. If I can put the ladder down and put my arm out and pull people up, I’m going to do so with all my strength,” says Whiz, “and I want to be able to leave people with that idea — to provide each other with mutual support.”

To purchase tickets for the event, got to SWMMilitaryBall.org