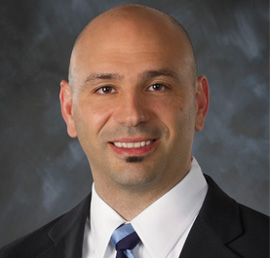 Joseph T. Liotine was named President and Chief Operating Officer in September 2021. In this new role, Liotine will be responsible for all global operations.

Prior to joining Whirlpool Corporation, Liotine held positions within Quaker Oats and PepsiCo.

Liotine holds a master’s degree in business administration from the Booth School of Business at the University of Chicago with concentrations in Marketing, Entrepreneurship and Finance and a bachelor’s degree from Illinois State University with focus in Finance, International Business and Economics.